The inn was founded on August 16th 1888 by Ivan Ravbar from Voglje and Viktorija from the village of Mavhinje. Ivan invested a third of the compensation he had received from his mother and brother, Viktorija her two cows she got as dowry. And so the foundations for the Ravbar Inn were set and the long family inn history began.

Ivan and Viktorija had 10 sons. One of them, Janko, succeeded the family tradition of running the inn and despite the turbulent war and post-war times, successfully build on it together with his wife Marija.

When Janko's son Vladimir took over the inn, he and his wife Darinka lovingly renovated the worn down spaces of the inn and attracted numerous new guests from Trieste with their signature veal shank and gnocchi dishes.

Today, Ivan and his wife Nataša are preserving the special bond with the past – not only in the kitchen but also in the dining rooms of the inn. Sometimes Ivan still stubbornly insists to stick with updated menu classics which are always a hit, while sister Alica takes care of the dining rooms and the well-being of the guests. Soon already the fifth generation of the Ravbar family will take over. 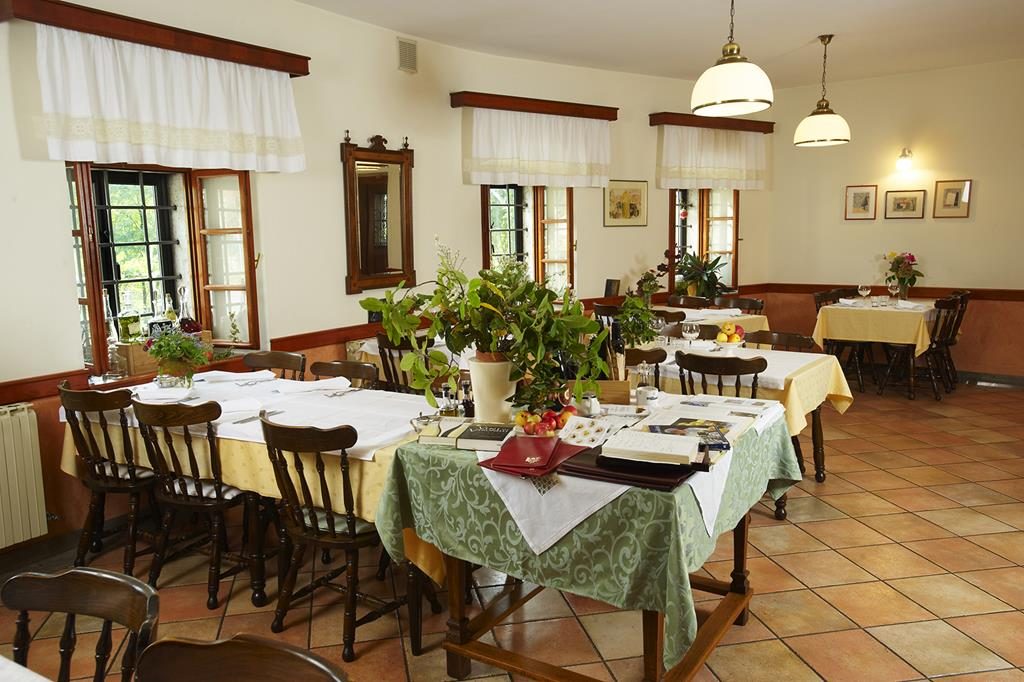 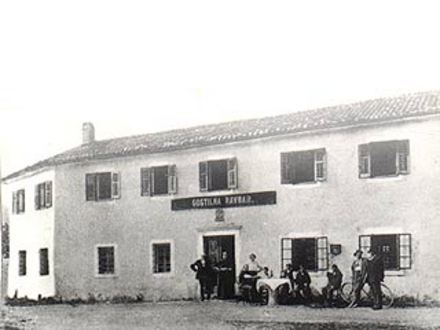 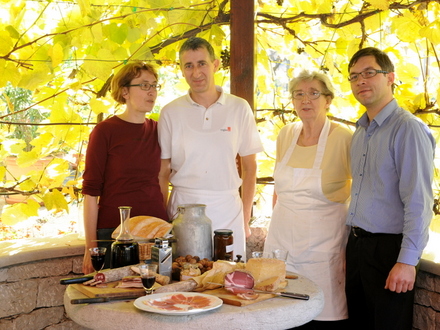 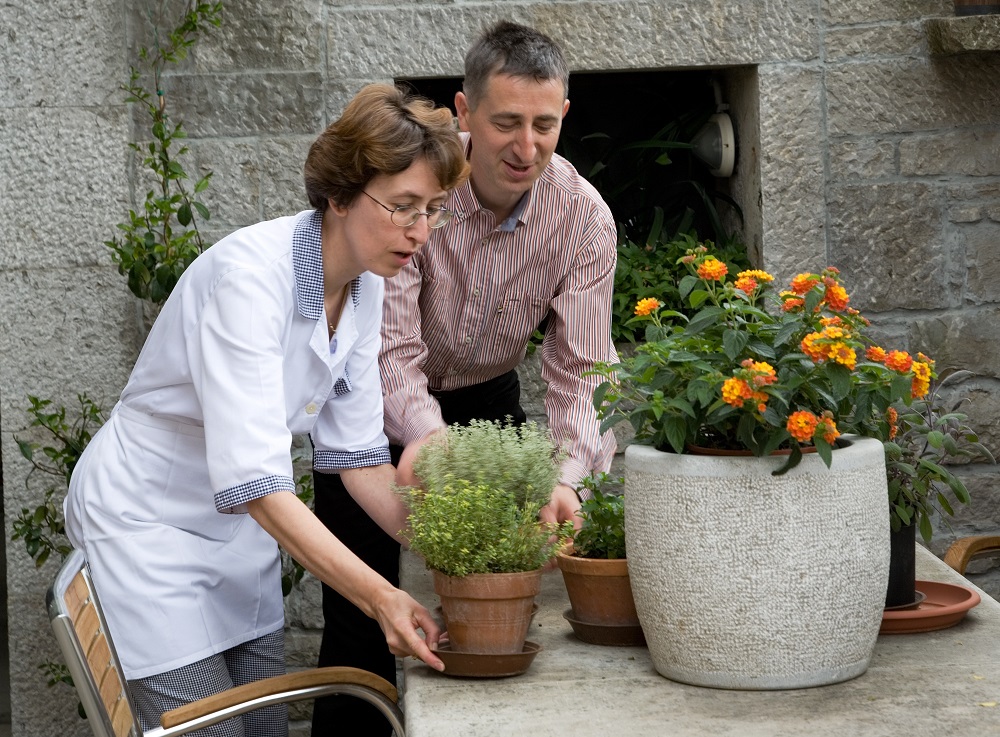 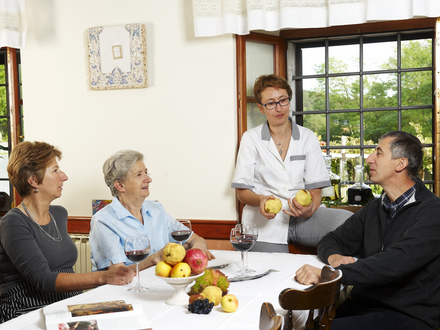 Send us a message and we will be happy to reply as soon as possible!

You can find out more about which cookies we are using or switch them off in settings.

This website uses cookies so that we can provide you with the best user experience possible. Cookie information is stored in your browser and performs functions such as recognising you when you return to our website and helping our team to understand which sections of the website you find most interesting and useful.

Strictly Necessary Cookie should be enabled at all times so that we can save your preferences for cookie settings.

If you disable this cookie, we will not be able to save your preferences. This means that every time you visit this website you will need to enable or disable cookies again.

This website uses Google Analytics to collect anonymous information such as the number of visitors to the site, and the most popular pages.

Please enable Strictly Necessary Cookies first so that we can save your preferences!